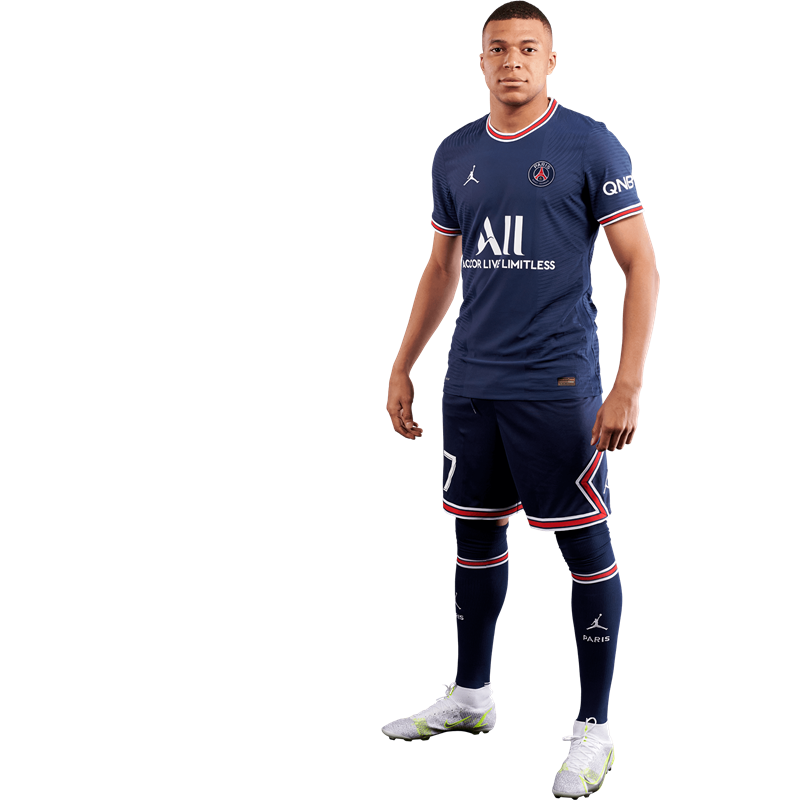 Paris Saint-Germain under pressure: the player dismisses another contract renewal proposal despite the satisfaction of his sports guarantee requirements.

Real Madrid launches its first assault to conquer Kylian Mbappé with an offer of € 160 million, which Paris Saint-Germain rejects, according to European media. As expected, the Spain vice-champion was awaiting the transfer window’s last week to take action in the case as the player still refuses to extend his contract with the France capital’s team, which he put now under pressure. With the current situation, Mbappé et Madrid are in a strong position since the player will be a free agent at the end of the season.

PSG’s leadership did not want to hear about Mbappé’s move until last week and the player’s rejection of a new contract proposal. They start to get used to the idea that the player only wanted to go to Madrid. He pretended to want sports guarantees before extending, what he got with the recruitment of Gianluigi Donnarumma, Sergio Ramos, Giorginio Wijnaldum and Leonel Messy.

Kylian Mbappé started the first PSG’s game in the French Ligue 1 with a stat of 1 goal and two assists. Rumors wants either Cristiano Ronaldo or Richarlison de Andrade to replace him.

Chelsea, Liverpool, Brighton, and Tottenham lead the Premier League at the end of the Matchday 2.