Haiti: A New Government from now on 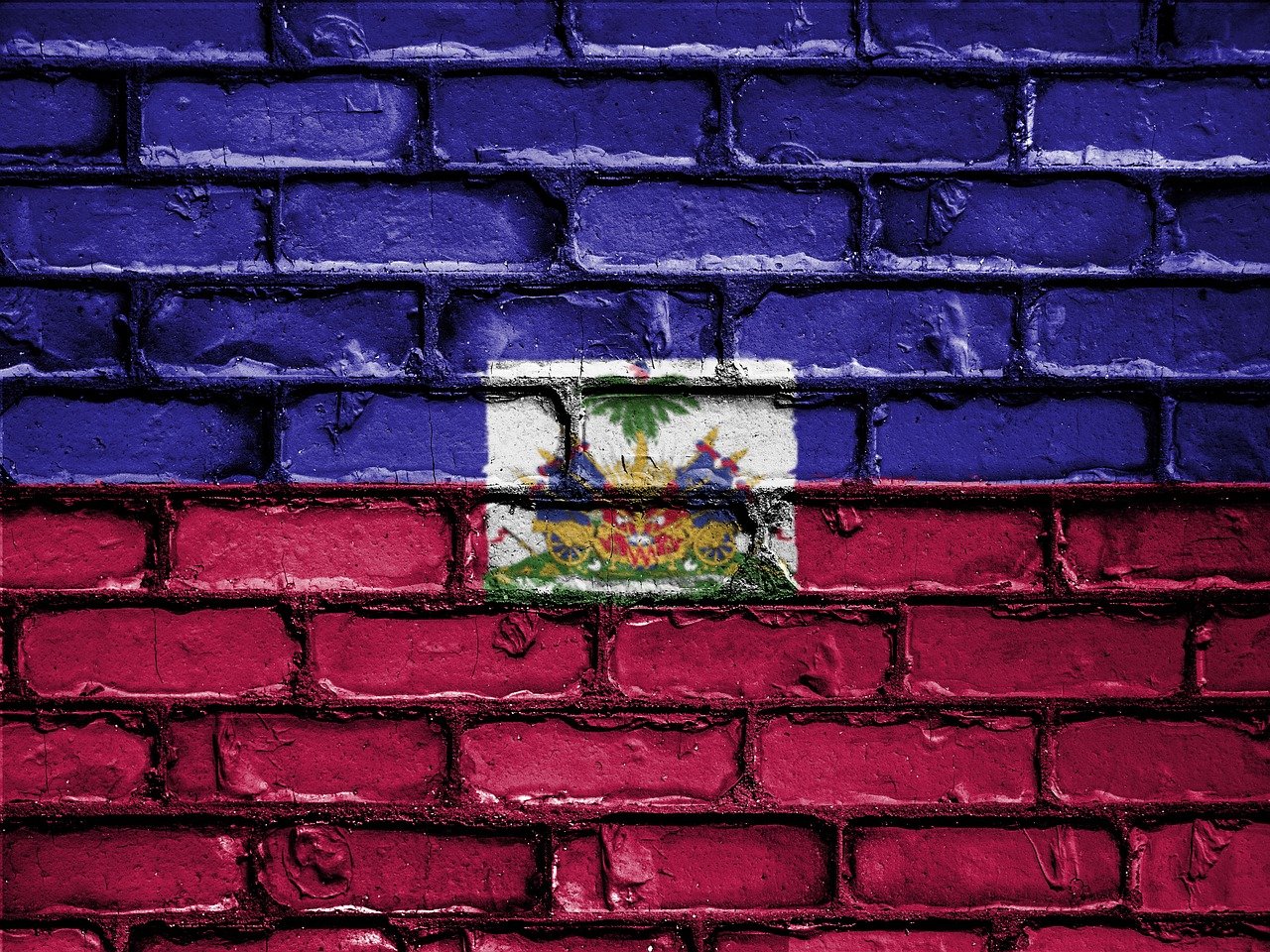 Haiti will be running by a Council of Ministers, under the presidency of a Prime Minister until the next general election, according to a decree from the new prime minister Ariel Henry.

The designed prime minister Ariel Henry announces the composition of his government formed of eighteen ministers. Among these men and women Claude Joseph who has stepped down as interim prime minister but remains in post as Foreign Minister Affairs.

Ariel Henry whose inauguration takes place this Tuesday conserves several other members of the previous government, including Rockefeller Vincent (Justice), Michel Boivert (Finances) and Marie Lucie Joseph (Education). Former lawmaker and minister such as Simon Dieuseul Desras is back as head of the minister of Planification and Cooperation.

Claude Joseph was willing to govern the country, but he had not the support of the influential group of accredited ambassadors. The Core Group had neither supported the election of Joseph Lambert by the 10 senators escaped from the demobilization of the Haitian Parliament.

Hours before being assassinated, Jovenel Moise designed Ariel Henry as his prime minister. Waiting for his inauguration Claude Joseph, actual minister of Foreign Affairs, acted as an interim prime minister. While Mr. Henry was implementing his government a commando killed the president in his home in Port-au-Prince on July 7, 2021.

Haiti: Ariel Henry to call for a pooling of all forces to retain the country from sinking into the “abyss”.

Captaincy and Leadership in Sport

Concacaf Goldcup 2021: Canada and USA to complete the last four board.