Georginio Wijnaldum: What a godsend for Paris-Saint-Germain 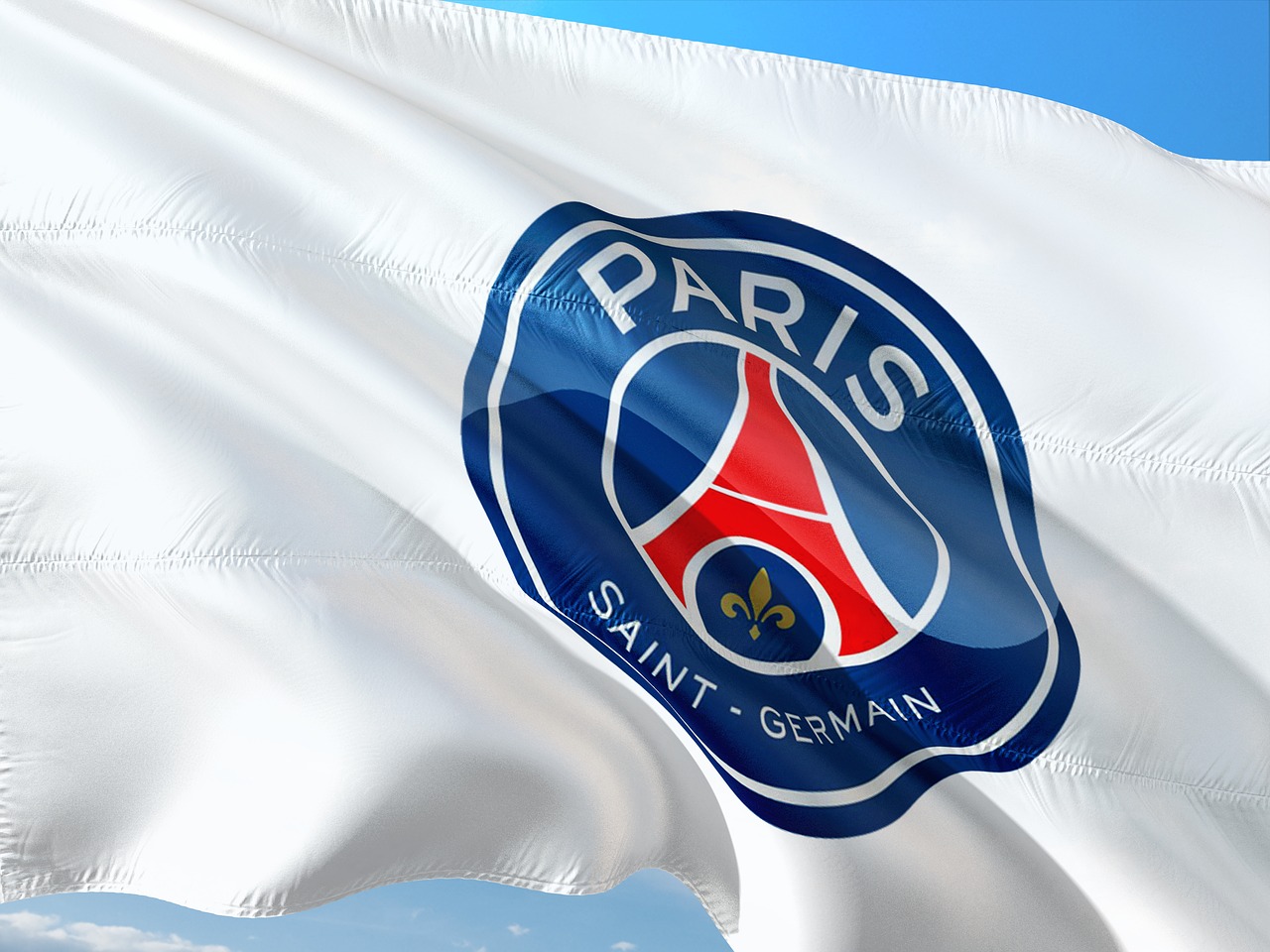 By signing Georginio Wijnaldum Paris-Saint-Germain came to fill one of the two gaps of its squad while keeping the search for the right solution on both sides. The Dutch national team’s captain has the profile to help the France capital’s team to reach a new level whether with his rich and long experience or his efficacity in front of the goal or his ability to transport the ball from the midfield to the attack line.

Georginio Wijnaldum represents the right profile for Paris-Saint-Germain that came to engage him from Liverpool for the three next seasons. First, he is a very experienced player with 568 games in clubs and 78 in Dutch national team, which he climbed all the echelons from U15 to senior. PSG will be the 7th club he will be playing for since his debut with the Spartak of Rotterdam in 1997. More, Wijnaldum is a winner with a lot of titles before landing the France capital, including the Premier League 20/21, the UEFA Champions League 2019/2020, the FIFA Club World Cup 2020 and UEFA Super Cup 2019/2020 with Liverpool, the Dutch Eredivisie 2014/2015 with PSV Eindhoven, two Dutch Cup with PSV Eindhoven (2011/2012) and Feyenoord Rotterdam (2007-2008), and one Dutch Super Cup with Eindhoven (2012-2013).

Whether as defensive midfield or central midfield his capacity to combine and call the ball in depth contributes to the game progression and eases the task to the forwards.

Second, none of the current France vice-champion’s midfielders has the Georginio Wijnaldum both experience and main characteristic, influence on his team’s play, which makes him a builder of goals opportunities and a great scorer. If he is not a very great ball conductor like Jordan Henderson, he shared the Liverpool’s midfield with or Julian Draxler, his new teammate in PSG, Wijnaldum plays direct, turns around the ball’s carrier, and tends to project himself towards the opposing axis to outnumber the defense and increase goal chance. Whether as defensive midfield or central midfield his capacity to combine and call the ball in depth contributes to the game progression and eases the task to the forwards.

Third, Georginio Wijnaldum does not just help his teammates to score, he knows how to put the ball in as well. He is even a top goal scorer, having already marked 25 times in 78 caps for his national team, one more than the legendary Dutch center forward Marco Van Basten. His number of assists is eight under the Orange flag. Wijnaldum has made better in club with his 116 goals and 56 assists. Certainly, the soon former Real Madrid center-back Sergio Ramos has scored more, 126, including penalties, but let’s agree with the fact that the soccer does not generate a midfielder with a such statistics every day.

Fourth, the cumulative stats of the PSG’s midfield under the Qatari reign (last 10 years) does not Georginio Wijnaldum’s combined experience and statistics. No need to talk about the current one, devoted to a defensive task, although Marco Verratti has 69 assists (58 with PSG) for nine goals in club, and three with his national team for three goals. Even with Pochettino moving him to a position of game leader, that has not improved his statistics, with only two assists last season. For the rest, we have Idrissa Gueye, 14 goals and 14 assists in 400 games, and 5 goals in 78 caps with Senegal. Leandro Paredes scored 23 goals for 27 assists in 270 games in clubs, and 4 goals in 31 games with Argentina. Danilo Pereira is 29 goals and 26 assists in 375 games in clubs for 2 goals and 2 assists and 49 matches for Portugal.

Which of the three positions in PSG’s midfield would be right for Georginio Wijnaldum? Obviously, he can play either defensive midfield, that is in front of the two center-backs or right or left midfield in case the disposition would look like an inversed pyramid, or central midfield with a midfield displayed as a triangle. Two posts he played last year with Liverpool (17 as a Defensive Midfield and 23 as a Central midfield). In any case, it is in PSG’s advantage that Pochettino lets him play as a transmitter between the midfield and attack’s lines.

Now, Parisian’s leadership an enough time to focus on recruiting a right lateral defender as Inter Milan’s Hakimi call their attention. On expect that Juan Bernat will be back on the left side in a good form and that Leonardo and Nasser seized the opportunities offered with Sergio Ramos being on the market and Raphael Varane’s desire to leave Real Madrid this year.